All Collections
Security
Why We Block Accounts

Why We Block Accounts

Everything you need to know.

Written by Ore Fakorede
Updated over a week ago 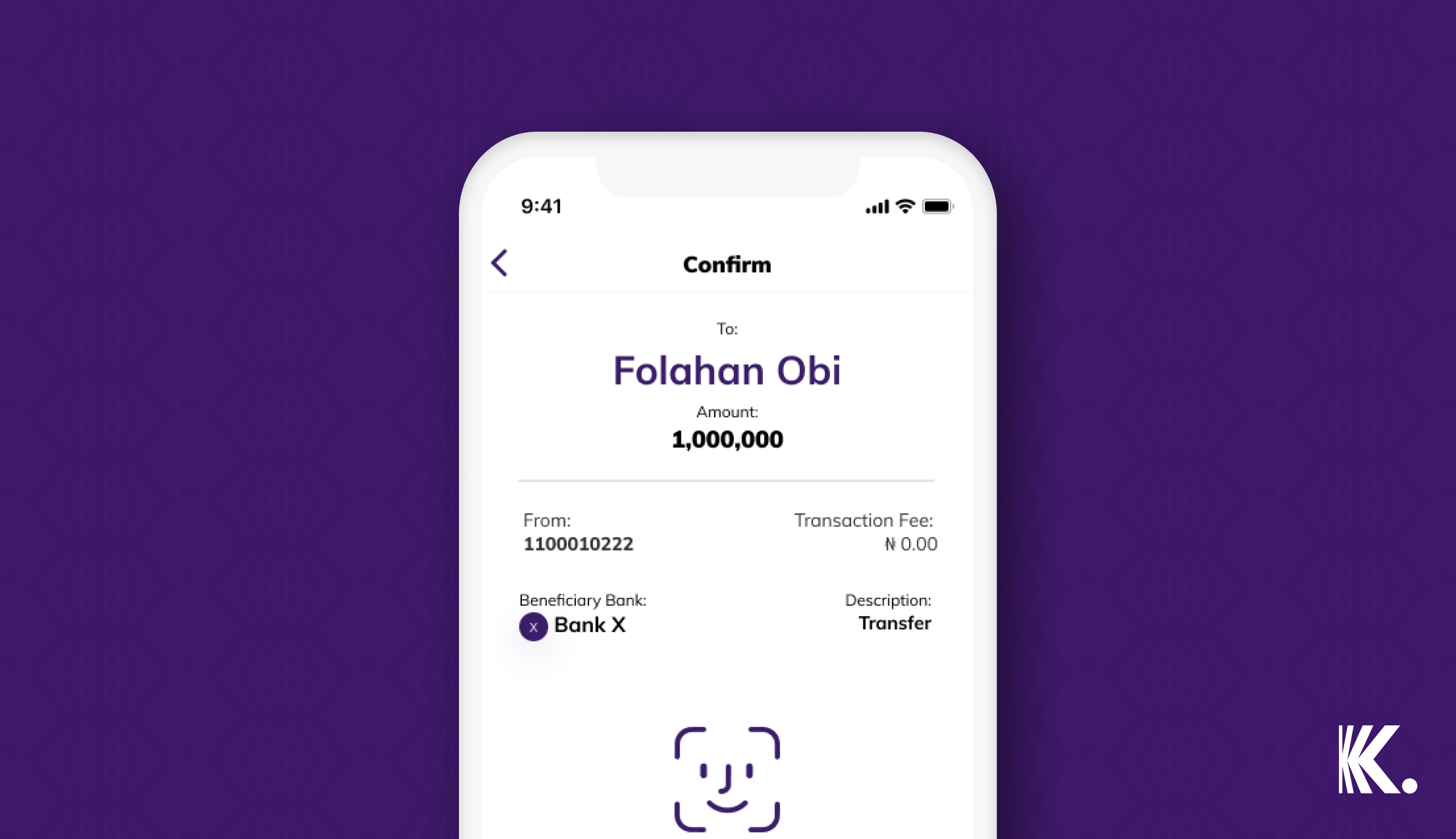 1. What does ‘suspicious activity’ mean?

Any transaction that doesn’t match your usual transaction pattern can be flagged as suspicious activity.

Let’s say you’ve been using your account mostly to save and your payments have been limited to occasionally buying airtime or paying for a cab.

Then you suddenly move a million naira to your account and send everything out again in five minutes. That’s considered unusual and it’ll be flagged as suspicious activity.

2. Do you always block an account for any kind of suspicious activity?

No, not everything that looks suspicious is grounds to block an account.

So sometimes when we notice something unusual, we may call you or send an email to ask what’s going on with your account. It usually ends there and everyone’s happy.

But most times, even the hint of anything odd is enough to trigger alarm bells at Kuda HQ and we’d rather block an account temporarily than risk anyone losing their money because someone grabbed their debit card or found out what their PIN is.

3. What are more specific reasons an account can be blocked?

Adding money to an account with a card too often in a short time, like six times or more in ten minutes.

Adding money to an account with a card issued in a country that doesn’t match the account owner’s current location.

4. What do I need to do to unblock my account?

Usually, we’ll send you a message with specific instructions along the lines of “Call us or send an email.”

If you follow those instructions, we’ll talk through what led to your account being blocked and let you know the information we need to unblock your account.

In some special cases, we may have to report to the Central Bank. At this point, unblocking an account is no longer up to us.

Did this answer your question?